Upon his arrival in France in December 2014, Mr Aollo, Iraqi refugee, and his family that fled war in Iraq, were taken in charge by the Bargemon Parish in the Var.

This contract reinforces the support of foreigners newly and legally admitted settling in France. It is concluded for a year between the State representative and the signatory migrant and implemented by the French Office for Immigration and Integration (OFII). The OFII invites the beneficiaries for a half-day long welcoming event, during which their training needs and personal situation are assessed in an interview.

Civic and linguistic trainings included in the Republican Integration Contract enables Mr Aollo to obtain the Initial Diploma of French language (DILF). After a skills assessment, he chooses to get a certificate of professional competence (CAP) in “Old Buildings”. 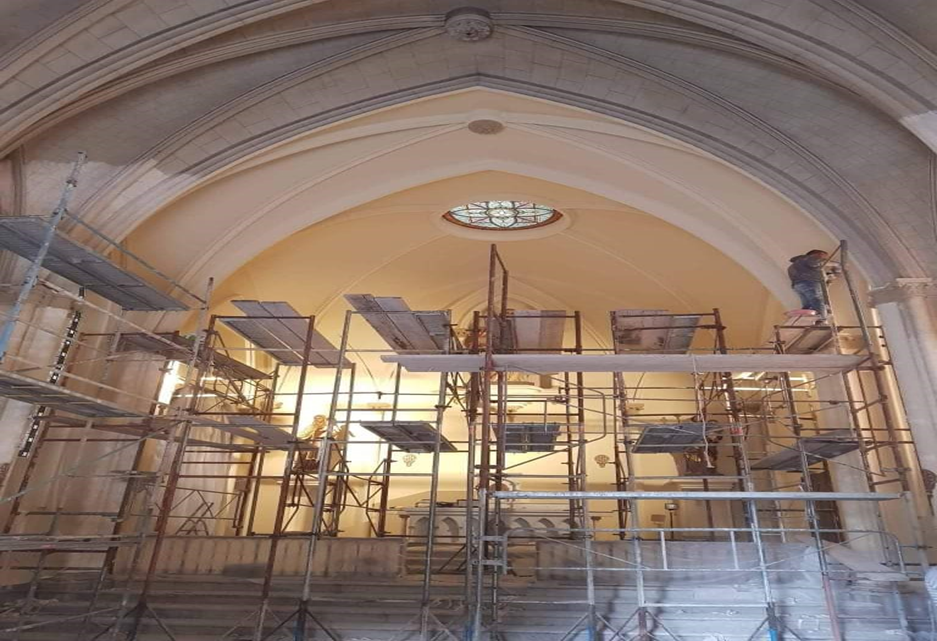 Indeed, Mr Aollo wished to become more involved in the parish that had welcomed him, had proposed, upon his arrival, to undertake voluntary church restoration work. This work allowed him to acquire solid experience in the field of the restoration of old buildings. His voluntary commitment owned him the admiration and gratitude of his town’s inhabitants.

In 2020, he’s been part of an employment integration program for six months. This new professional step allowed him to validate his diplomas and to create his own renovation company in the field of old buildings. 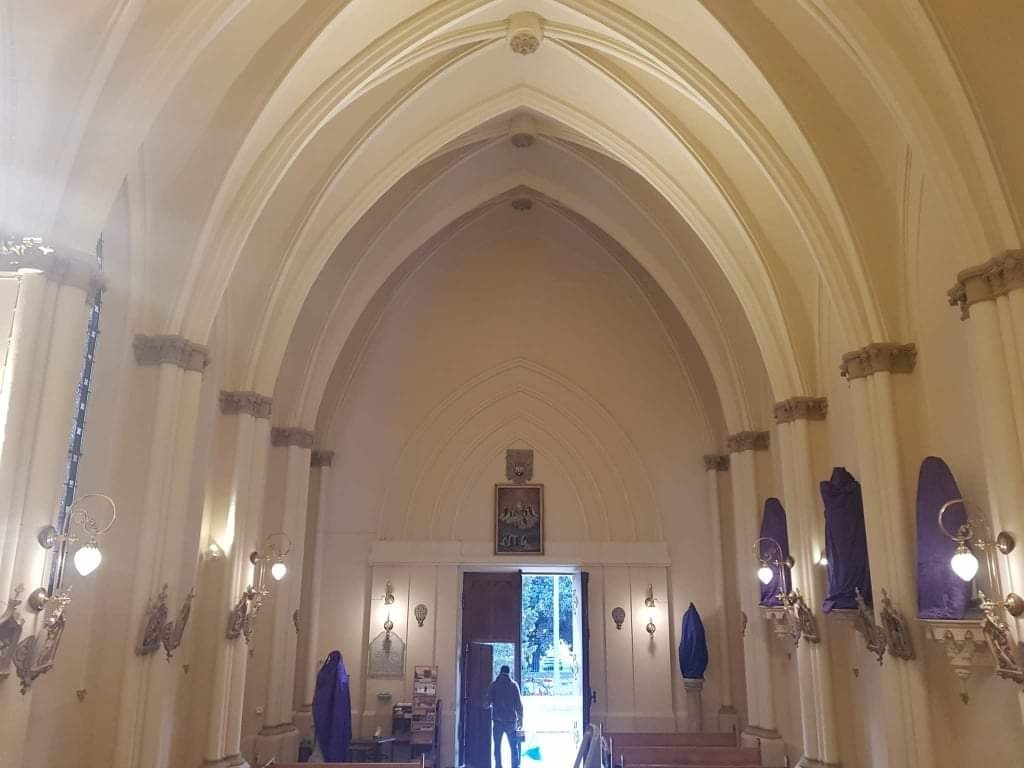 Today, this former Iraqi refugee, who has become an entrepreneur involved in the civic and economic life of his village of Bargemon in the Var department is considering applying for French nationality.

This successful path illustrates the positive guidance towards the professional integration of migrants provided by the Republican Integration Contract set up by the OFII.